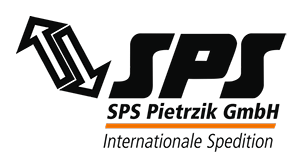 We hope that you will get a comprehensive impression of our service capability.

Should you have any further specific questions, please do not hesitate to contact us at any time. Our own highly efficient fleet will be at your disposal, which forms the basis of our entire activity.

Thank you very much for your interest.

In 1970, Siegfried Pietrzik founded his individual enterprise, and until 1985 he was contracted by a large transport company to manage the picking and delivery to press wholesalers and bookshops.

On behalf of well-known chemical companies, we have been carrying out extra tours in other European countries since 1981.

In 1994, Siegfried Pietrzik transformed the company into SPS Pietrzik GmbH and became its manager.

One year later, we extended our offering by temperature-controlled transport activities.

Our relocation to new business premises with own warehouse took place in 2001.

In the same year, we have started our transport activities from and to the southwest of France for full and part cargo.

In January 2002, the company’s management was taken over by Michael und Thomas Pietrzik.

Since October 2018 Thomas Pietrzik is the sole managing director. 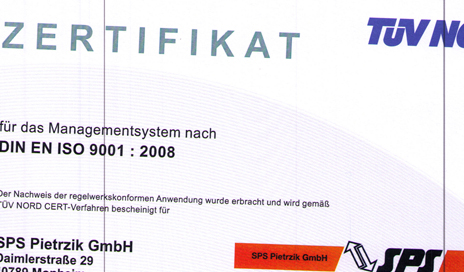 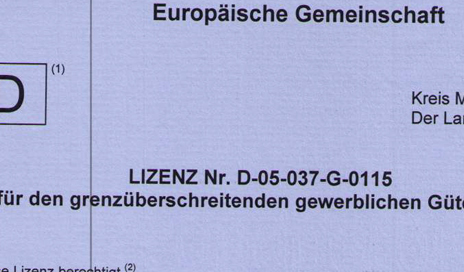 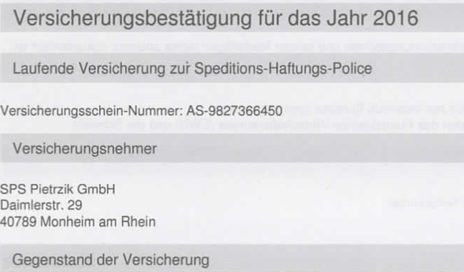 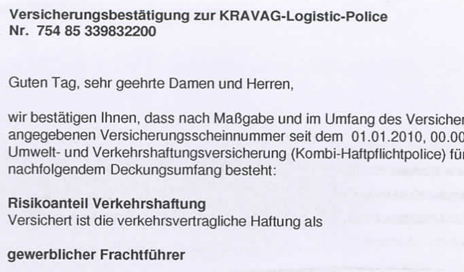